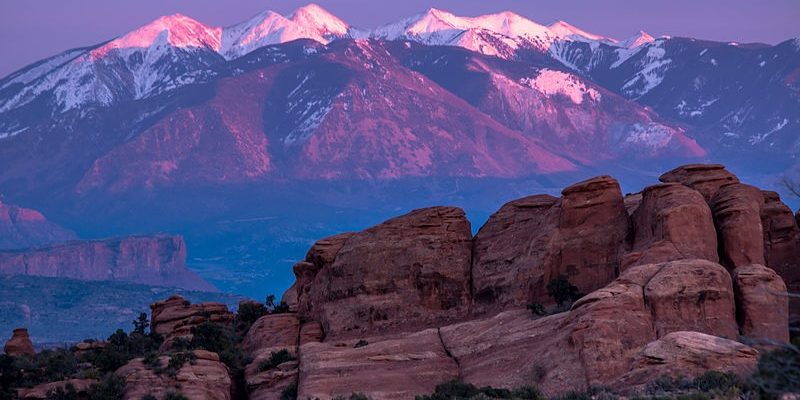 David Brown, author of a preservation blog series titled, “Preservation in the 21st Century,” brought to light the challenges and issues that preservationists face today. Realizing what can be learned about historic preservation in the past, we can use those understandings as a means to improve our preservation efforts today. Brown identified three critical elements in Historic Preservation; Change is Constant, it is About People, and it is a Political Movement.

If you can grasp the historical impacts of these three elements, you can use them to your advantage today. With that, I feel Brown did a great job of ultimately setting out a path to approach historic preservation in today’s world.

There are so many directions that can be travelled in detail in Brown’s path forward. But, what I feel is the most interesting is that, although the preservation challenges of today are much different than when early Americans were establishing themselves and our country, everything we need to know in order to face modern challenges, is available in the understanding of those same early Americans. That is because in my assessment, the key ingredient to success in modern historic preservation, is something that those same early Americans understood and lived, very wholeheartedly. That is that early Americans were motivated by freedom & opportunity. It is the very reason they came here in the first place!

So it makes sense then, when preservationists ask Americans to give up their freedom to pursue an opportunity in the name of saving something, they are met with conflict and they ultimately create barriers to their own efforts’ success. Therefore, instead of creating conflicts and setting up roadblocks, preservationists should take the same ideological position that the early Americans did. By doing so, they become not only “Participants” but “Partners” in the next phase of America’s greater urban development.

I say “Partners” because remember that, what makes American style of historic preservation unique, is that it has a long and successful history of starting as a grassroots movement. (Page & Max, p.6) Instead of preservationists alienating people, they should develop a path of preservation “by the People, for the People!”

I say “Participants” because preservationists should exercise progress over stagnation. Think like a pioneer. “Go West!” And, do it with wild abandonment! That is what many early Americans were doing as they viewed the land as a blank slate. As so brilliantly summarized in the book titled, Giving Preservation a History, “the most passionate preservationists have often been the shrewdest developers in cities—should serve as a warning.” (Page & Max, p.15) I suggest rather than take it as a warning, consider it better to “keep your enemies closer!”

As today’s developers and just like the early Americans before us, people & preservationists are also working in a place of constant change as we continue the tradition of exploring, expressing and experiencing our freedoms & opportunities. Paul Goldberg, the Pulitzer Prize-winning architectural critic describes this constant change “as an arc over time vs. a straight timeline of history, that connects the past to the future.” (Brown, “Constant”) Change, within the “Arc,” can be good but without a sense of connection, people can be left feeling lost in their own time and place. Tom Mayes most beautifully expresses this when he says that these connections “provide a sense of being part of a continuum that is necessary for people to be psychologically and emotionally healthy.” (Mays, “Why Old”) So, we should in our efforts be vigilant in identifying those “things” that provide these connections and make those our priorities for development.

But, with our society in a state of constant change toward progress, we should recognize that our “blank slate” is getting rather full. In fact, it was in very good hands before we even got here! Which another huge topic onto itself. I’ll leave this here…“National Parks are beautiful—but the way they were created isn’t. On the other hand, it’s probably better than human zoos of Native Americans.“

Essentially, we are in competition with each other. Looking at historic preservation as a political movement, we should be careful what our movement is designed to do. Instead of shallowly living in a mindset of scarcity, society needs to reform outdated models of “sharing” by protecting the minority among us. Modern preservation will also need to deal with sprawl or, with the rate & manner at which we are expanding into the shrinking supply of blank slate. And, manage the realities that our ever aggressive progress is having on our environment.

Brown’s ideas to me, are reflections about historic preservation’s history. The concept of it being in a state of constant change, being about people and as a political movement, are useful towards the creation of a more modern approach.

Lofty goals indeed, it is a good thing we are Americans, full of freedom and surrounded by opportunity.